Country artist Rider With No Name hired Magnason Film for a one-day shoot and three-day edit for his patriotic song, “Freed Man’s Creed.” We crafted a simple narrative of a journeyman walking alone, a concept aligned with the lyrics. We interwove the footage with iconic images of Americana, patriotism, and fighting for freedom.

Fans of the song remarked it looked like it cost $50,000 to make the video, when, in fact, it was substantially cheaper. 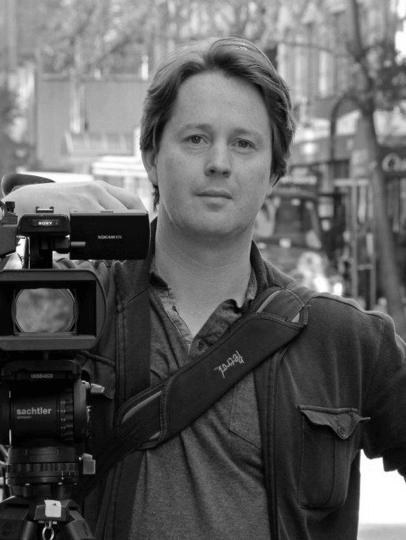 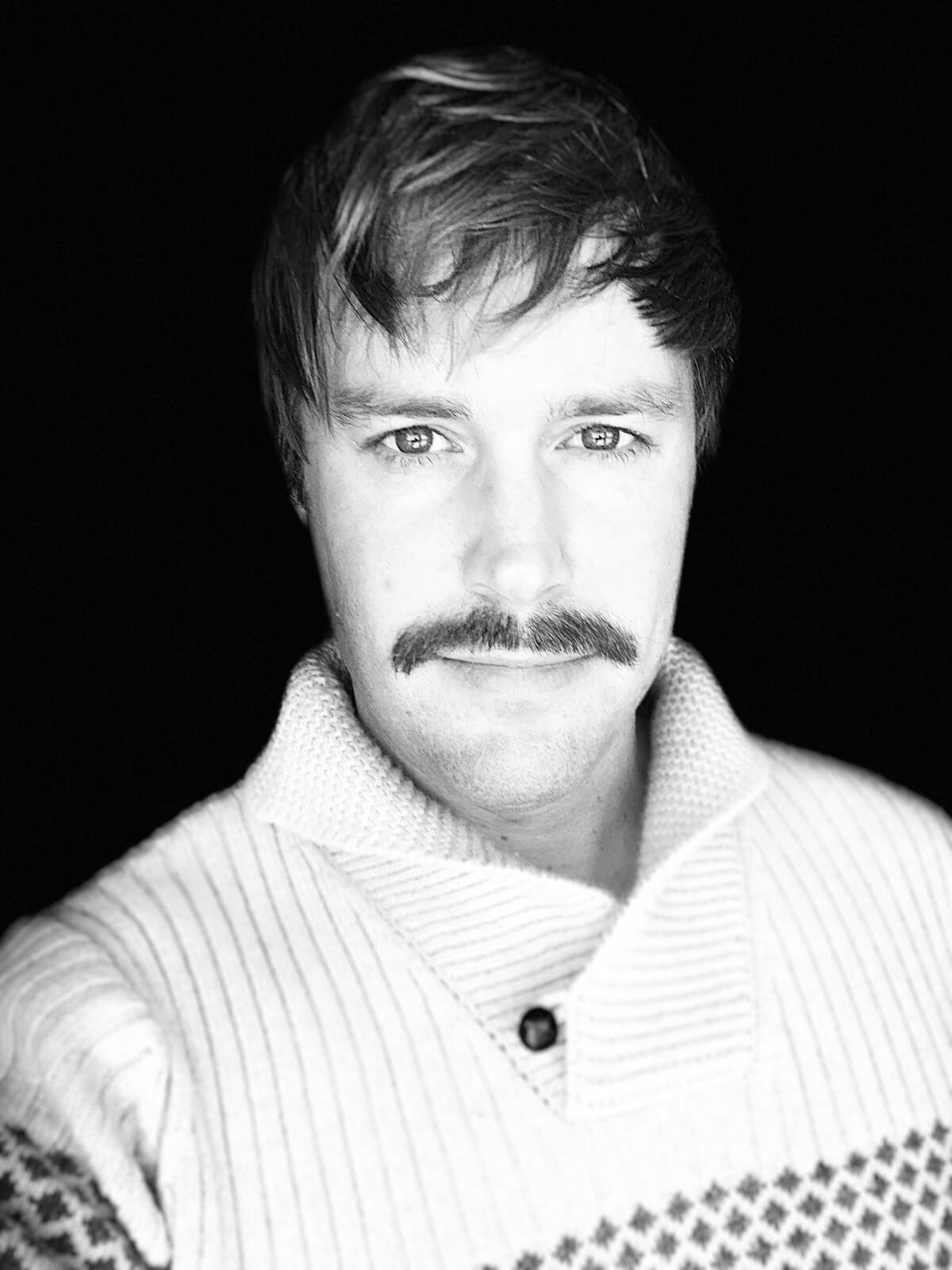 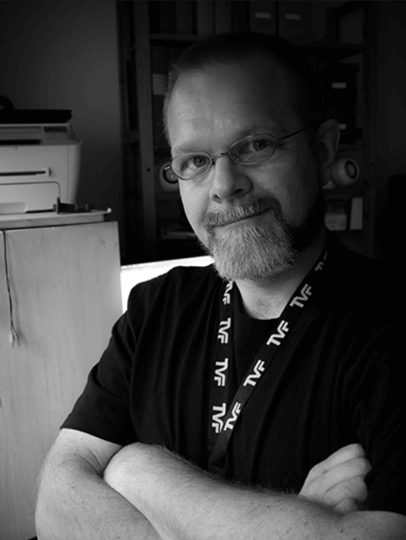 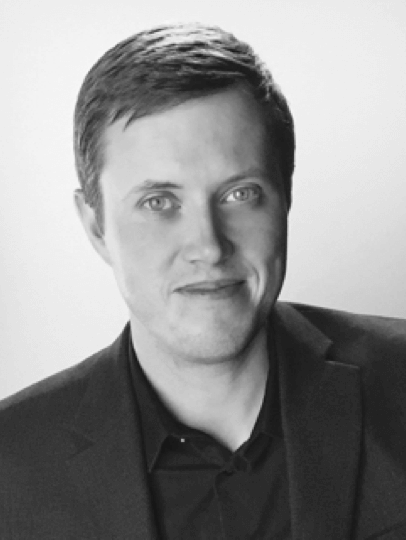 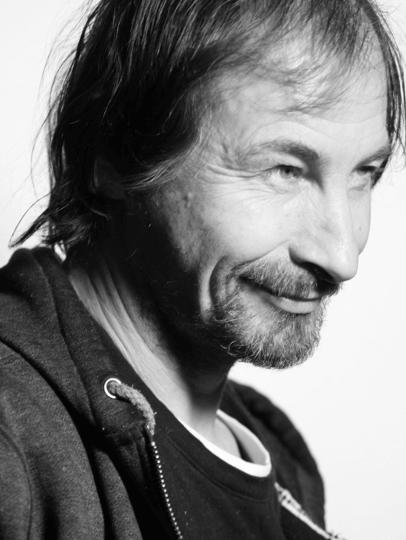